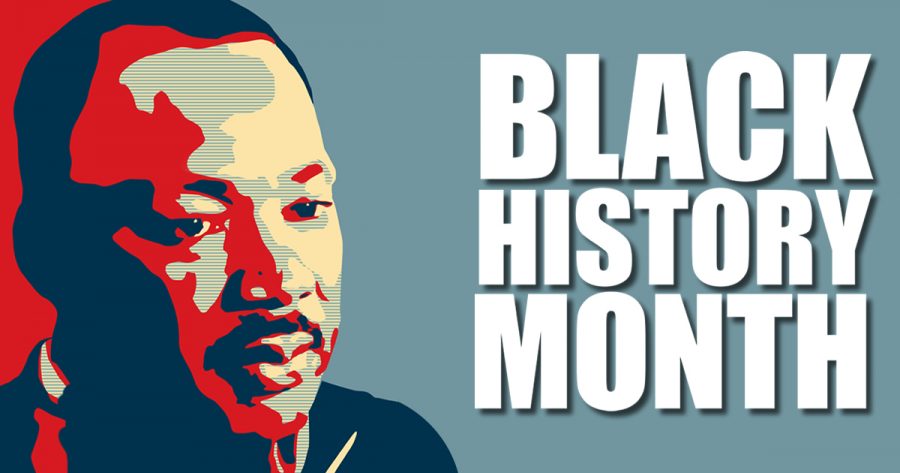 February has been painted as a month of promise for blacks since their vibrant and influential culture is celebrated. During this month, people are educated on African Americans who made an impact on society.

Once you really sit down and observe how society handles the month it’s quite clear how little black history is cherished.

The only reason why it even came about was to celebrate the week of Abe Lincoln and Fredrick Douglas’ birthdays. Back then it was “Negro History Week” now it’s called “Black History Month.”

Time is set aside during the shortest month of the year to celebrate “all” of black history. While the rest of the year is dedicated to white culture and accomplishments. Now is that really a fair and considerate deal?

The answer to that question should be a hardened no if you have two eyes that can distinguish a diamond from mud.

Not only this but every year we hear the same redundant names during this month. Schools love to teach the efforts of MLK and Rosa Parks, but we seem to never hear the stories of successful blacks that are in the shadows of the big names in black culture.

Inventors such as Otis Boykin, activists such as Daisy Bates, and protestors like Claudette Colvin who sat in the front of the bus before Rosa Parks. People are just blind to how much black excellence is overlooked every day.

Since we are way too lazy to look towards new information, and as a result, all we see is the old and redundant information.

This month should be spent expanding your knowledge of black success. Instead, we are stuck in the loop of hearing the same stories of civil rights and emancipation every year.

It’s quite how ironic how it’s so common to celebrate black culture one time a year as if it’s their birthday, yet the only thing that most blacks are taught in depth are the accomplishments of white men and women.

Are 337 days of white culture and 28 days of black culture a fair compromise? Even an infant can see that one side of the scale is significantly larger than the other.

Clearly, the only true way to properly learn about black culture is to go out and obtain the information yourself. A once challenging task is made quite simple with social media and the internet.

Those who do not educate themselves on black culture are doomed to be frozen in a loop of ignorance to the importance of black culture.

Whether you agree with Black History Month or not be sure to know the importance of properly celebrating black history.