Best Video Games for the Holidays 2018 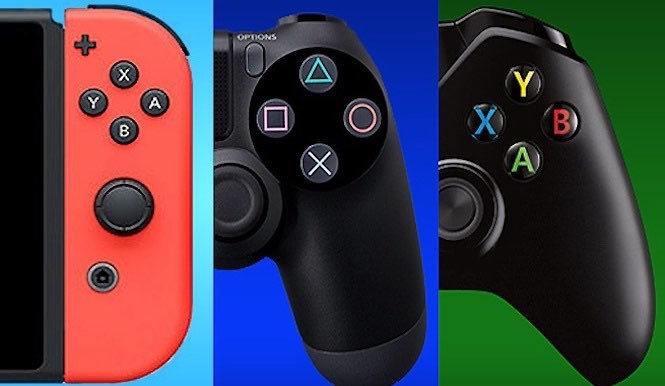 I don’t know about all of you, but I need a hero. I need an animated, fictional hero comprised of pixels to sweep me off my feet and make me learn the meaning of fun again. With application season in full swing, I haven’t been able to game as much, but there are more than a few potential gems I’ve been looking at getting this holiday season. So, with that, here’s the Talisman’s comprehensive guide of five suggested games to get addicted to this winter break.

If you still haven’t had a chance to play the near-unanimous best game released in October, now’s your time! Red Dead Redemption 2 is an action-adventure prequel to Rockstar Games’ 2010 entry Red Dead Redemption and is likely to sweep The Game Awards 2018, including Game of the Year, Best Game Direction, and Best Narrative. If you want an open-world odyssey like Bethesda Game Studio’s 2011 masterpiece Skyrim with the grittiness of Rockstar’s 2013 hit Grand Theft Auto V, all mixed together in the wild, wild West, then this is the game for you.

We’re throwing it back to the late ’90s with this collection of Spyro remasters. You can get the spectacular first three games of the Spyro series for as little as $29.99, much less than the normal $59.99 price tag on most releases by major publishers. And if challenging gameplay and bosses and interesting mechanics weren’t enough, the star-studded cast of creators are still involved; Tom Kenny (the voice of SpongeBob) reprises his role as the titular dragon Spyro, while Stewart Copeland, the unparalleled drummer of The Police, once again composes the game’s soundtrack. Add on gorgeous graphics and a cute, but touching, story, and you’ve got a great holiday gift on your hands.

My all-time-favorite-franchise once again returns to the Kanto region for a new remake of Generation 1 of Pokémon. Featuring all 151 original creatures with new mega-evolutions in a gorgeous three-dimensional world, this is not your father’s typical Pokémon game. Not only is this the first main-series Pokémon game to be on a home console, it creates a whole new method of catching wild Pokémon. This game may be the fresh start the franchise needs and is a great starting point for new fans.

Masahiro Sakurai has done it again. After facing criticism from unsatisfied fans of Smash 4, he considered retirement but instead created the most anticipated game in years. Super Smash Bros. Ultimate takes every playable character ever featured in the famous fighting-game series and adds a few too, including some non-Nintendo characters like Castlevania’s Richter Belmont and Street Fighter’s Ken. This may very well be the quintessential fighting game of the decade, much like Street Fighter II in the ’90s and Super Smash Bros. Melee in the 2000s. If Zelda: Breath of the Wild and Super Mario Odyssey couldn’t convince you to get a Switch, this has to be the tipping point.