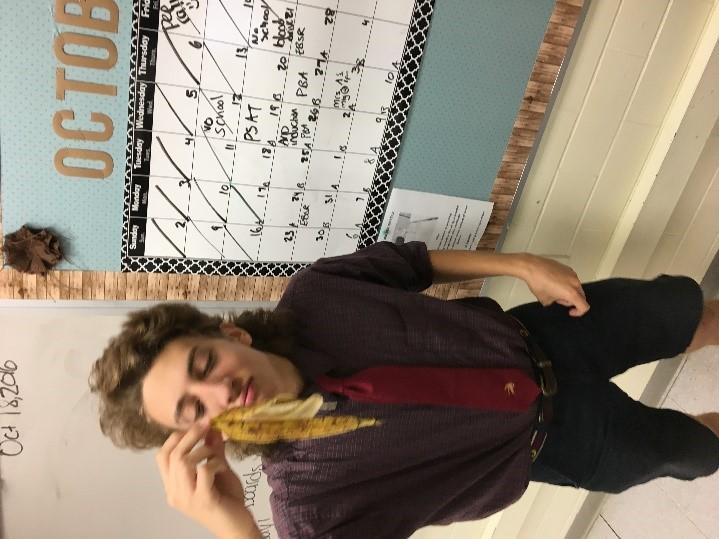 Similar to the satirical publication The Onion, The Kumquat’s goal is to enlighten via satire and humor.

Last weekend, there was an attempted ambush outside of Hillary Clinton’s campaign office in Brooklyn, New York. A banana peel was spotted sitting on the sidewalk waiting for Hillary to pass by so that he could attack. This attack is believed to be in response to the recent fire-bombing of a Trump office in North Carolina. Luckily, the situation was handled and a heroic bystander saved the day.

At 3:00 pm on Saturday, around the time that Hillary Clinton usually leaves her office, a shady banana peel was spotted lurking outside of the building. The banana peel, known for attacking randomly  unsuspecting victims, had been waiting for a perfect time to strike an unfortunate democrat.

Luckily, a man walking by recognized the infamous criminal. Security footage shows the intense battle between the two. The man picked up the banana peel, smelled it, took a bite out of it, then threw it up into the trash. One surveillance camera picked up the whole thing. Sources confirm that the suspect is currently being taken away by a garbage truck.

Politicians across the political spectrum agree that violent attacks like this need to stop. No matter what your political views are, paid assassins are no way to get your point across… and only hurts our country.